On-Trend in Bucktown, One of Chicago's Hottest Neighborhoods

From its roots as a working-class neighborhood to an artistic center in the 1970s and '80s, Bucktown has undergone seismic changes over the years on its way to becoming one of Chicago's trendiest neighborhoods. Located just north of Wicker Park and east of Logan Square and Humboldt Park, Bucktown is said to get its name from the abundance of goats (males are called bucks) Polish settlers raised in the area during the 18th century.

Following its caprine beginnings, Bucktown continued to grow as diverse groups, including Germans, Russians and Latin Americans joined the neighborhood. The residential diversity helped produce a vibrant neighborhood as demonstrated by the eclectic mix of businesses, civic groups and architecture still present today.

Kohl's Bucktown is situated between the Chicago River and the Kennedy Expressway in what was once a bustling industrial area in the southeastern part of the neighborhood. Most of the old industries have moved on or been replaced, but one of Kohl's neighbors is a tannery that has been producing leather goods in the area since 1905.

Located at 2140 N Elston Ave., even the street where Kohl's Bucktown is located has a story to tell. In defiance of logic and city grid systems, Elston Avenue runs southeast and northwest, each end terminating at Milwaukee Avenue 10 miles apart. The street was once a toll road, but farmers tired of paying by the mile to use the road, disguised themselves as Native Americans and razed and burned the toll gates in the 1830s.

Kohl's brings its own rich history to the area, a natural addition to the trendy North Side neighborhood with taste, style and story all its own. Come in and see why. 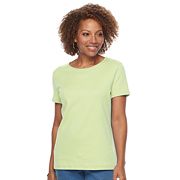 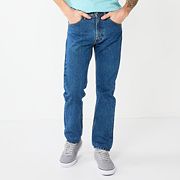 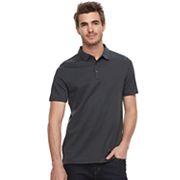 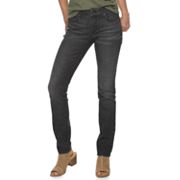 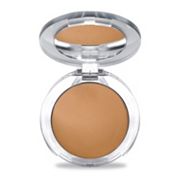 Ratings and Reviews for Kohl's Bucktown