Mt. Prospect, like many suburbs around Chicago, began as a farming community. The first permanent settlers of Mt. Prospect were mostly German immigrants, primarily from the southern Germanic states. These settlers wished to bring their way of life with them. The early community spoke primarily German and was overwhelmingly of Lutheran faith. One of the first permanent fixtures of the town, St. John’s Lutheran Church, can trace its roots back to those first settlers who established the house of worship in 1848.

The modern shape of Mt. Prospect can be traced largely to Ezra Eggleston. Mr. Eggleston bought up large tracks of what is now downtown Mt. Prospect, built the first train station and laid out the roads and neighborhoods of the fledgling town. Though he gave the town its name, he ultimately failed to attract meaningful investors. After he sold off the last of his claim, the town slowly started to mature throughout the 1880s. By 1917 the village was incorporated. It grew significantly during the land speculations of the 1920s and again during the suburban boom after the Second World War.

Now a busy, multi-cultural suburban center, Mt. prospect continues to evolve today. Kohl’s Mt. Prospect is proud to be a part of that evolution. Located approximately four miles northwest of O’Hare International Airport, Kohl’s Mt. Prospect is conveniently located at the intersection of Elmhurst Road and Dempster Street. This makes Kohl’s Mt. Prospect easily accessible to the surrounding communities of Elk Grove, Des Plaines, Rolling Meadows, Arlington Heights and Prospect Heights. You can even reach Kohl’s Mt. Prospect via the 230 bus along Dempster. So walk, ride or drive in to Kohl’s Mt. Prospect today, your home for great bargains on clothing, accessories, home goods and more. 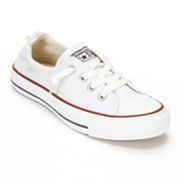 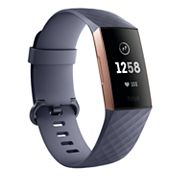 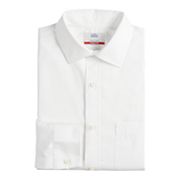 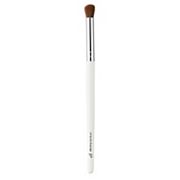 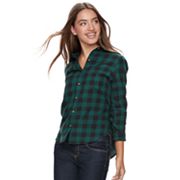