Founded in 1859 during the Pike’s Peak Gold Rush, Golden, Colorado is very much a part of mountain landscape. It was originally the major economic point of interaction between the miners in the gold fields to the west and the towns further east. Golden was so important in the development of the area that it was the capital of the Territory of Colorado from 1861-1867. Eventually, Denver outpaced Golden as the main metropolitan destination in the area, but Golden is still a shining example of an American small town with frontier roots.

In fact, that legacy of mining and mountain life can still be felt in the city to this day. Golden is home to the prestigious Colorado School of Mines, the American Mountaineering Center, Coors Brewery and more. Located between Lookout Mountain and the two Table Mountains, Golden remains an important gateway to both the Front Range specifically and the Rocky Mountains in general. Both U.S. Route 6 (6th Avenue) and Interstate 70 (I-70) will whisk you away from the hustle and bustle of Denver, Colorado and towards the serene views of some of America’s most majestic peaks. Right where those two roads meet, you’ll find Kohl’s Golden. Whether you’re coming from Ashwood, Kinney Run, Mesa Meadows, Applewood or Denver West, you’ll have an easy time getting to Kohl’s Golden. So stop in today for great bargains on apparel, accessories, home goods and more. Kohl’s Golden just may be your last stop before you head into an untamed landscape. 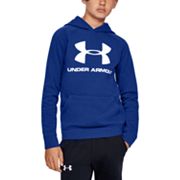 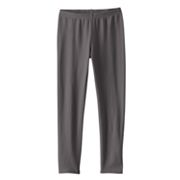 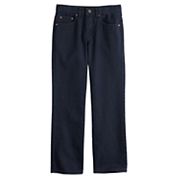 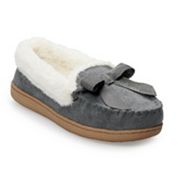 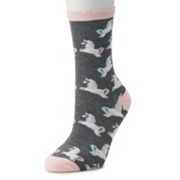 Ratings and Reviews for Kohl's Golden