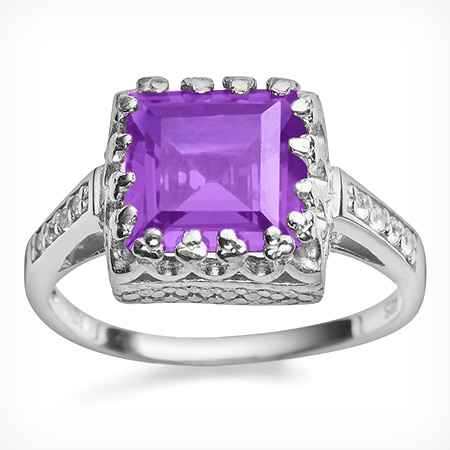 The Asscher cut has step-cut facets and a square shape. It highlights the clarity of the stone, so a high clarity grade is important. 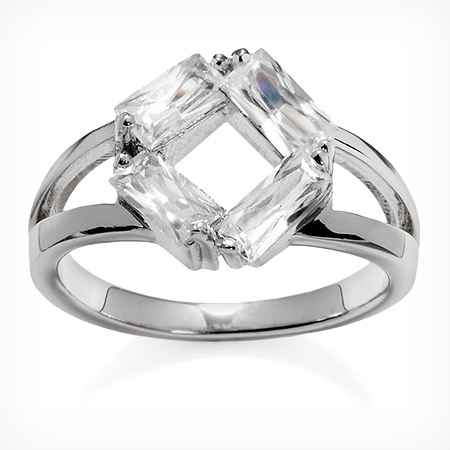 A Baguette is a stone cut in the shape of a narrow rectangle with a faceted border. Baguettes are often channel-set or used as accents. 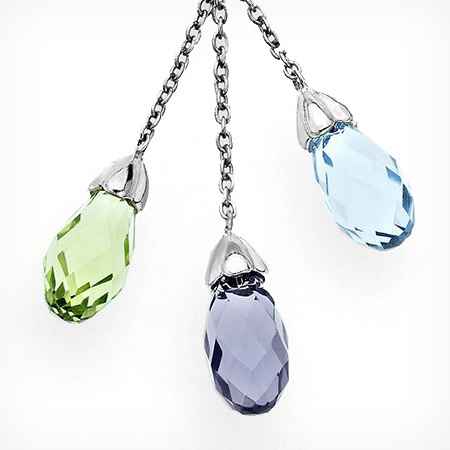 Briolettes are faceted, teardrop-shaped gemstones. Traditionally, briolettes had triangle-shaped facets. Modern briolettes can be found with diamond-shaped and other facets. They are often found in earrings and pendants. 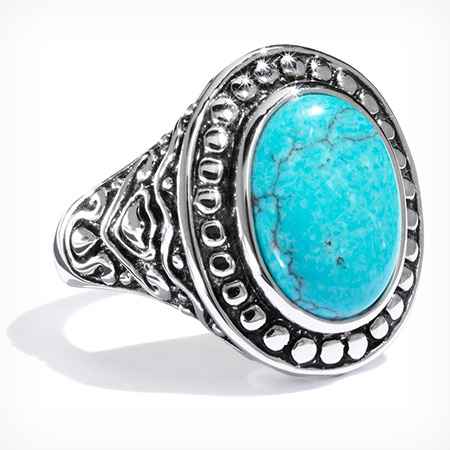 A Cabochon is a stone with a smooth, rounded surface and a flat bottom. 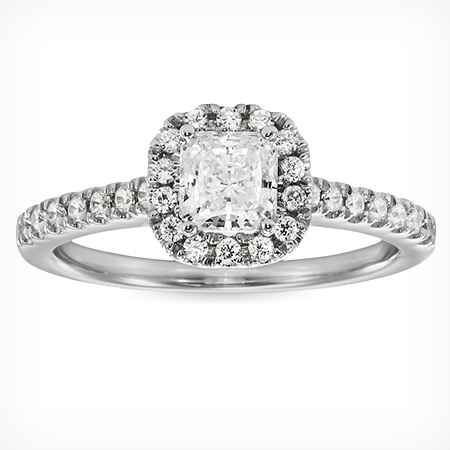 The Cushion cut combines a square cut with rounded corners. This gives it a cushion-like appearance. Large facets highlight the stone's brilliance and clarity.

Emerald cuts have long, rectangular, step-cut facets and a large, open table. This cut highlights the clarity of the stone. 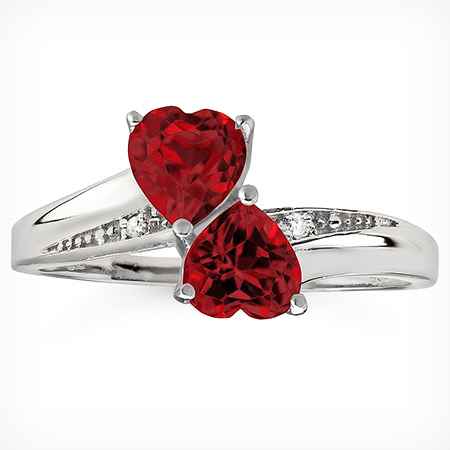 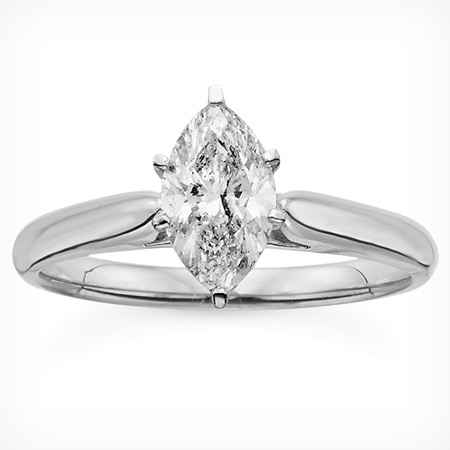 The Marquise shape, also called "navette," is an elongated oval with pointed ends. This long, narrow shape makes a stone look bigger than it really is. 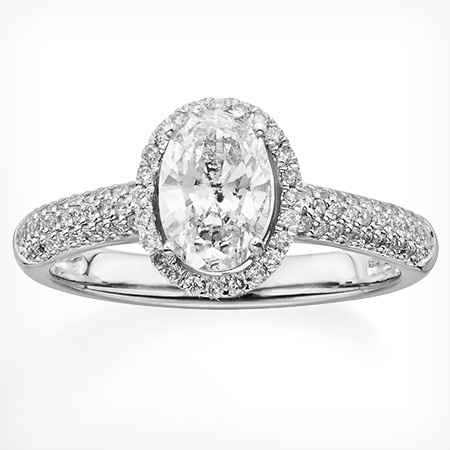 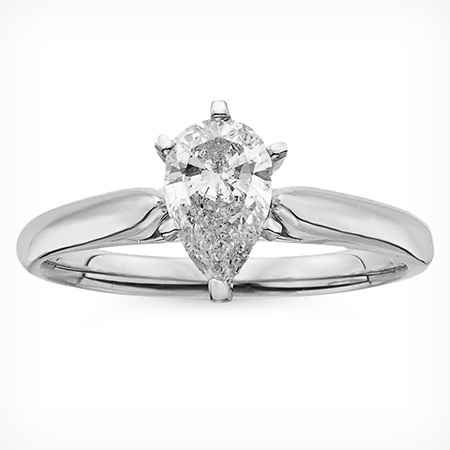 Pear-shaped stones are rounded on one end and have a single point on the other. The length of these stones has a slimming effect on the finger.

The Princess cut is a square-shaped cut whose unique look and beautiful sparkle make it a popular choice for engagement rings. 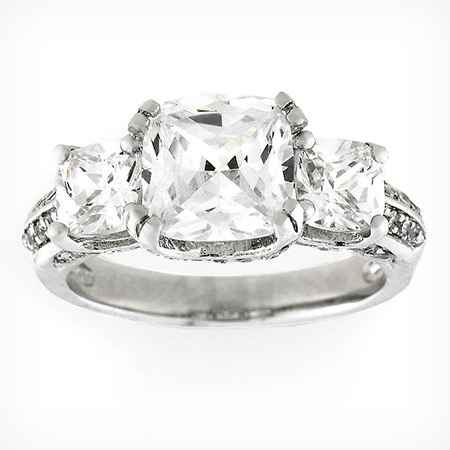 The Radiant cut is a rectangular or square stone whose corners have been cut off. Because of its shape, a radiant-cut stone can be paired with baguette, round or square accent stones. 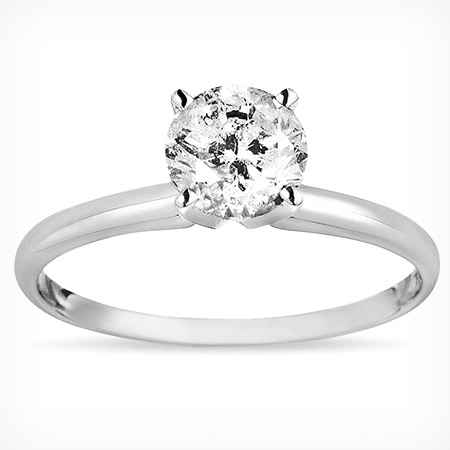 Round stones are the most popular. The fire and brilliance of a round-cut stone makes it a breathtaking choice for solitaires and engagement rings. 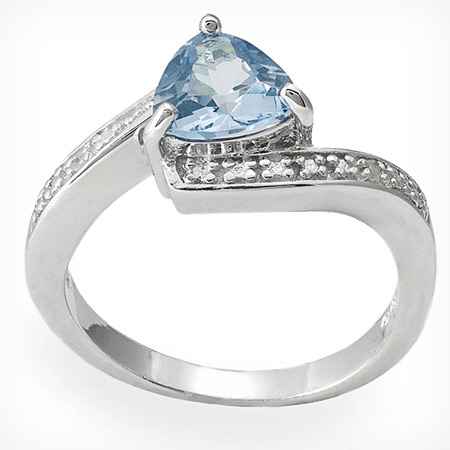 The Trillion cut is a triangular-shaped cut that typically has 44 facets. 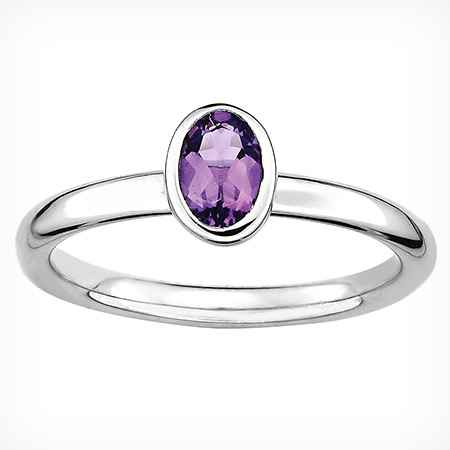 A Bezel setting consists of precious metal wrapped fully around the gemstone, holding it securely in place. 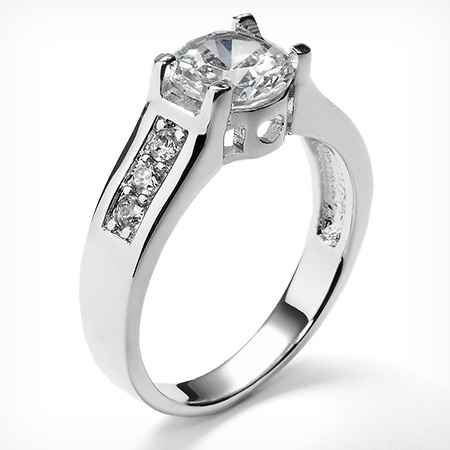 A Cathedral setting imitates cathedral architecture. It extends fully to meet the center stone on either side, providing extra protection and keeping the gemstone safe. 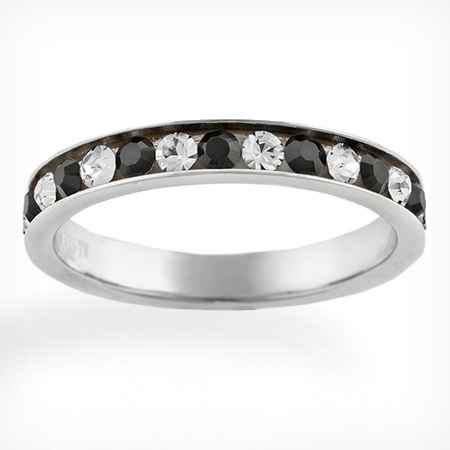 A Channel setting holds a series of gemstones by a slight rim of metal along the edges of the channel. Channel-set stones are usually round- or baguette-shaped. 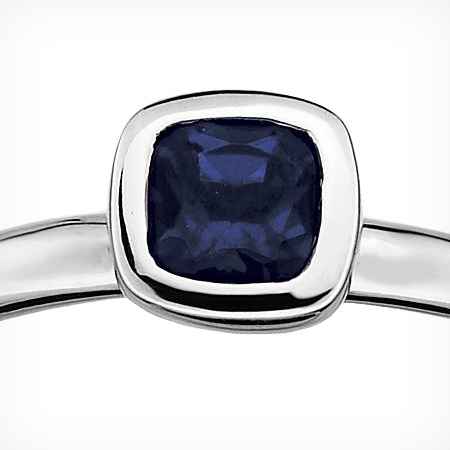 A Flush setting is similar to a bezel setting; however, it is designed to make the inlaid stone even with (or "flush" with) the surface of the piece. 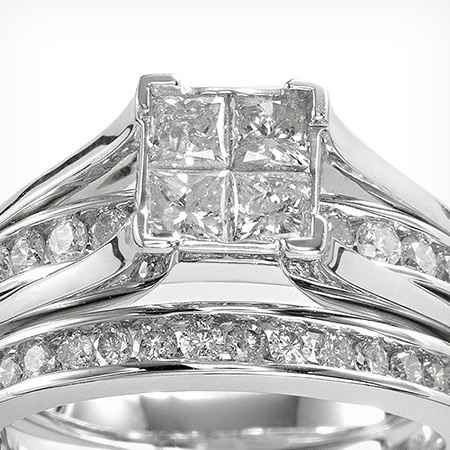 An Invisible setting is one in which the stones are set closely together to give the illusion that they are one large stone. 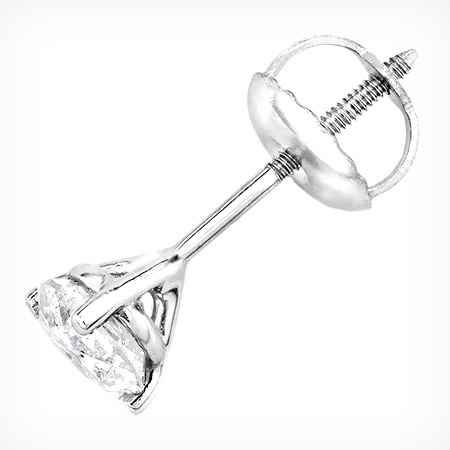 A Martini setting is a setting that, when combined with the post backing, resembles a martini glass. 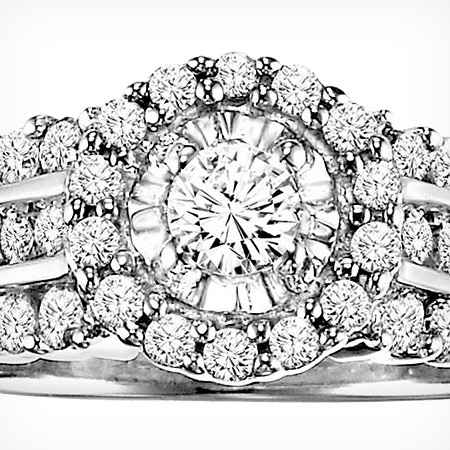 A Miracle setting, also known as an illusion setting, is a faceted setting designed to make the stone appear larger than it is. 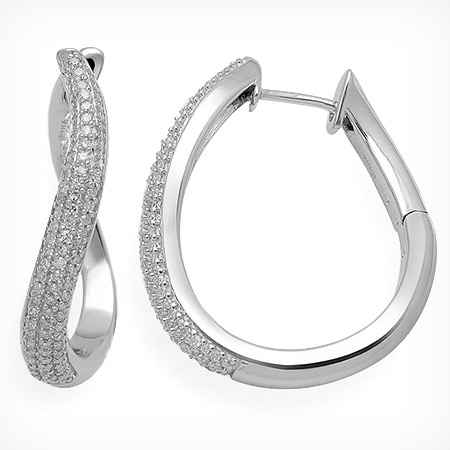 A pavé setting is comprised of small stones positioned close together and set apart by tiny beads of precious metal. Stones set in this manner appear to "pave" the surface of the jewelry piece. Round-cut stones are commonly used. 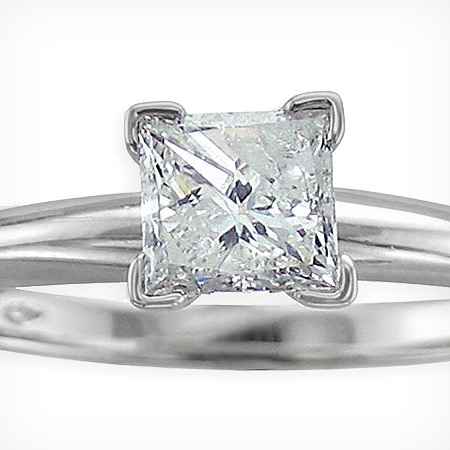 A Prong setting holds the stone in place with a series of metal prongs. 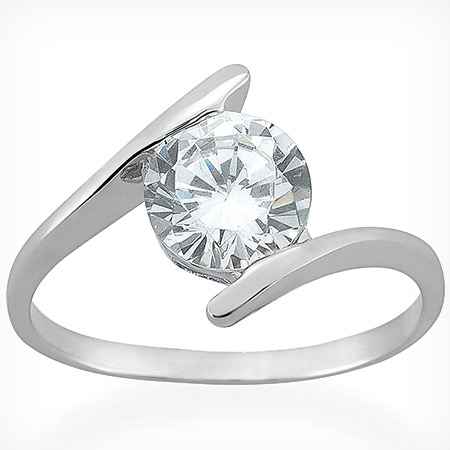 A gemstone set in a Tension setting appears to be suspended in the air with nothing holding it in place. The gemstone is actually being held in place by a spring-loaded setting that exerts pressure on it. 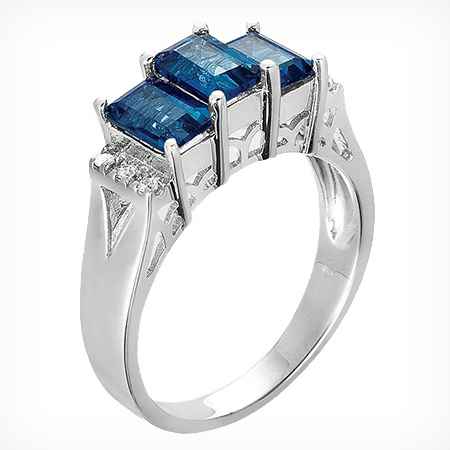 A Trellis setting is a type of prong setting. It has four prongs, with two prongs crossing each other on either side of the shaft.

Back to the Top