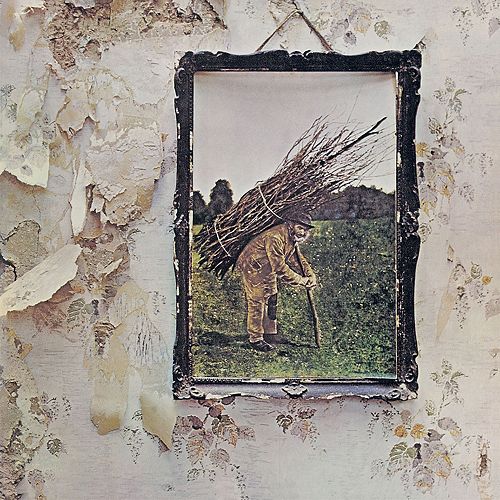 Limited 180 gram vinyl LP pressing. Digitally re-mastered edition of the British Rock quartet's fourth studio album, originally released in 1971. Although the album was untitled, it is commonly referred to as LED ZEPPELIN IV. Produced by guitarist Jimmy Page, it was recorded between December 1970 and March 1971 at several locations, most prominently the Victorian house Headley Grange. The album features many stone cold classics including 'Black Dog', 'Rock And Roll' and 'Stairway To Heaven'. In 1968, John Bonham, John Paul Jones, Jimmy Page and Robert Plant formed Led Zeppelin, one of the most influential, innovative and successful groups in modern music.