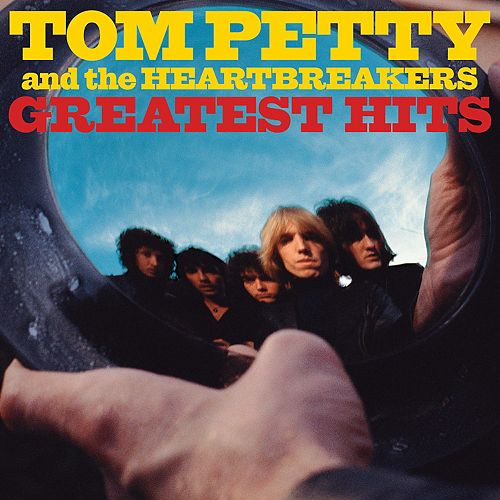 The album contains nineteen classics including "American Girl," "Refugee," "Don't Come Around Here No More" and many others. The collection also features the singles from Tom Petty's solo album Full Moon Fever including "Free Fallin," "I Won't Back Down" and "Runnin' Down A Dream." Two 'new' songs were also featured: "Mary Jane's Last Dance" became one of Petty's most popular songs, reaching #14 on the Billboard Hot 100 and #1 on the Billboard Mainstream Rock Tracks chart.